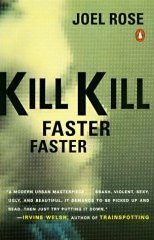 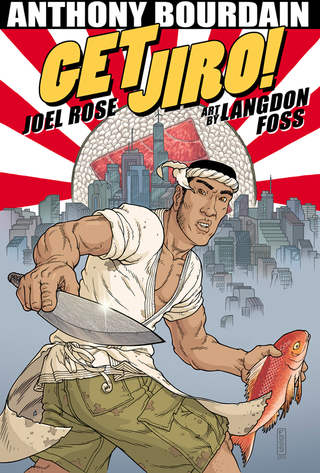 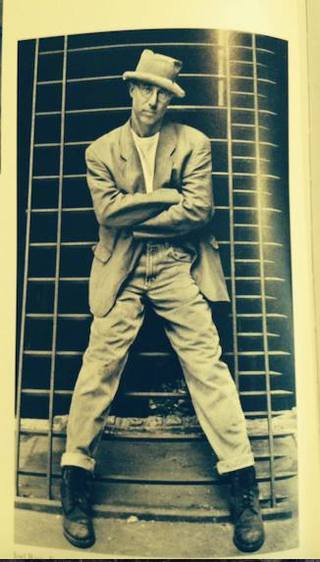 Novels include Kill the Poor, Kill Kill Faster Faster, and The Blackest Bird.

New York Sawed in Half is an Urban Historical based on the outlandish hoax of the early 1820s, first mentioned by Herbert Asbury in All Around the Town.

Kill the Poor and Kill Kill Faster Faster have been made into feature films.

The Blackest Bird has been translated into 13 languages.

Get Jiro!, Get Jiro: Blood and Sushi, and Hungry Ghosts are graphic novels written with Anthony Bourdain.

Get Jiro: Blood and Sushi is a prequel to Get Jiro! Art by Ali Garza.

#1 Amazon Best Seller
Available at your favorite independent bookstore, on line, and everywhere 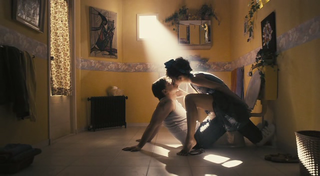 GET JIRO! : BLOOD AND SUSHI